A downloadable game for Windows

Dig It is a 2D top-down action/puzzle game where the player controls a greedy dwarf who ventures into haunted mines. The dwarf was sent to find an ancient treasure armed only of a pick-axe and willpower.

The game puts the player in a maze-like map where the walls are made of different kind of rocks: solid and breakable.

Indeed, the core mechanic of the game let the players “Dig” creating their ways by freeing up space from the map shaping new paths.

To add more tension to the exploration part of the game, when a block is destroyed, a ghost, nothing at all, or the desired ancient treasure will be spawned on the same position.

We wanted to make the exploration of the mine both exciting and dangerous, and for these reasons, we added this spawning system that balances the possible reward of the next block to be destroyed.

In the future we plan to develop a multiplayer mode, more maps, and a random items drop mechanic which will grant power-ups such as speed boosts, invisibility, crowd controls, etc, adding to the game more unpredictability that reflects the intended experience of a dangerous, mysterious, and rewarding exploration. 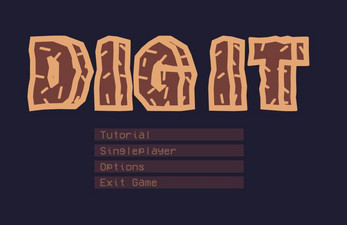 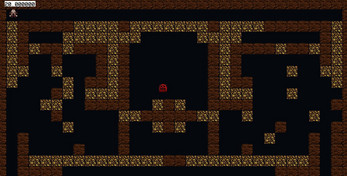 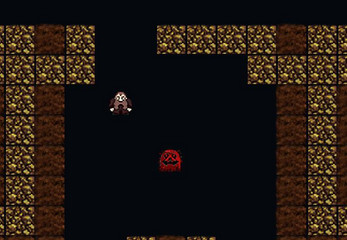 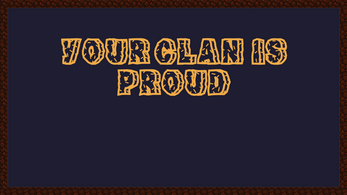